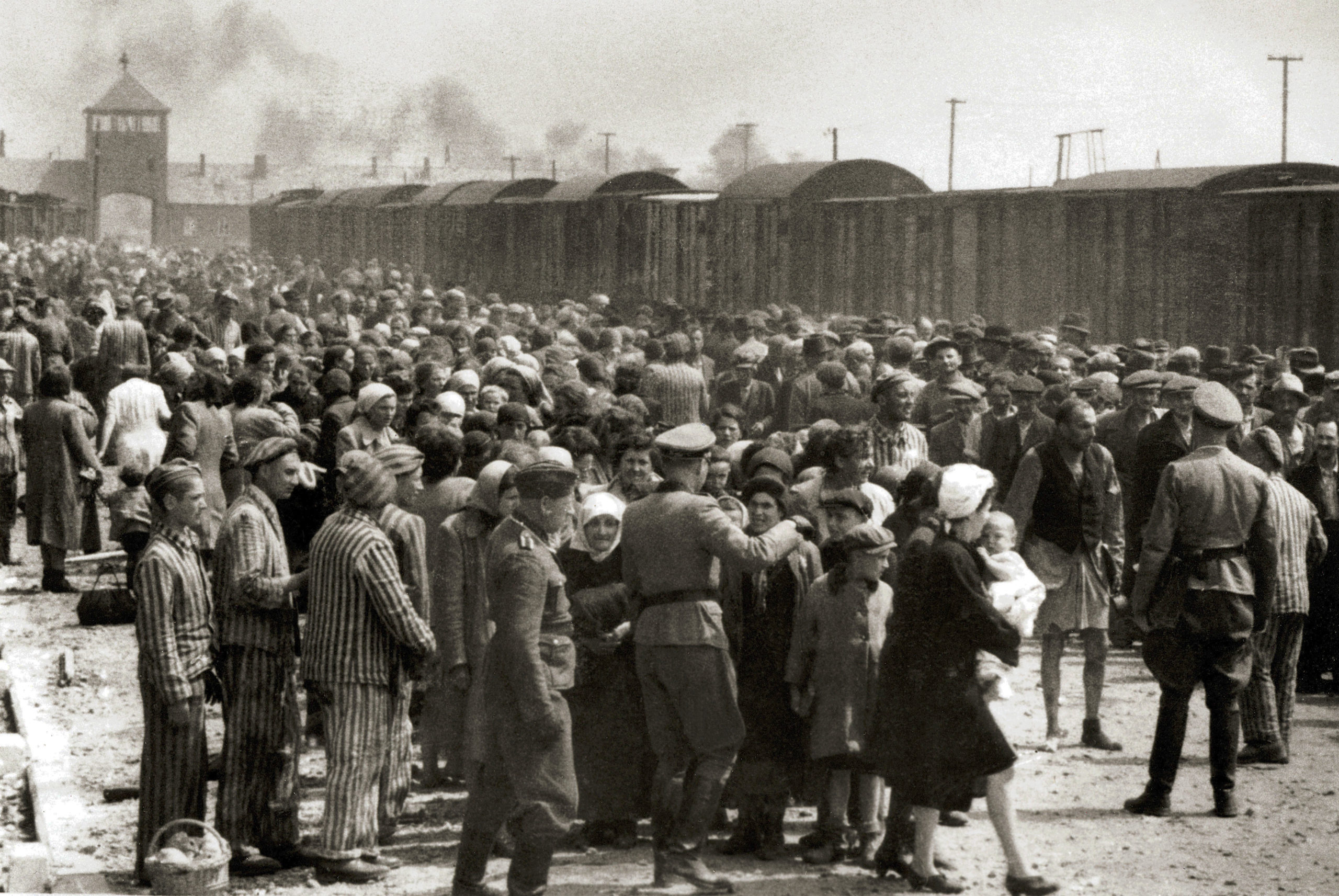 Panelists will investigate Jewish and Roma Holocaust history and reflect on postwar impacts of the Holocaust in the United States. After the presentations, we hope the audience will participate in a robust conversation about these topics.

Porajmos: The Romani Holocaust and its Aftermath

Dr. Ana Bracic is an Assistant Professor in the Political Science Department at Michigan State University and a member of the Minority Politics Initiative at MSU. Her research is predominantly in the field of comparative politics, and focuses on questions of human rights, discrimination, the persistence of social exclusion, and ground-level effectiveness of human rights institutions, such as NGOs. Most of her research relies on lab-in-field and survey experiments. In order to gather data from severely underrepresented populations, such as Roma in Central Europe, Dr. Bracic uses innovative approaches to measurement, like videogames.

Reflecting on the impact of the Holocaust in the United States

Dr. Kirsten Fermaglich is Professor of History and Jewish Studies at Michigan State University. She teaches classes on American Jewish history and culture, as well as recent United States history. Her most recent book, A Rosenberg By Any Other Name: A History of Jewish Name Changing in America (NYU, 2018) was awarded the Saul Viener Book Prize by the American Jewish Historical Society in June 2019. Dr. Fermaglich is also the author of American Dreams and Nazi Nightmares: Early Holocaust Consciousness and Liberal America, 1957-1965 (Brandeis University Press, 2006) and the co-editor of the Norton Critical Edition of Betty Friedan, The Feminine Mystique (2013), with Lisa Fine.

Dr. Amy Simon holds the William and Audrey Farber Family Chair in Holocaust Studies and European Jewish History at Michigan State University. She teaches in the residential James Madison College, the Department of History, and the Michael and Elaine Serling Institute for Jewish Studies and Modern Israel. Dr. Simon has worked as a researcher at the United States Holocaust Memorial Museum in Washington, DC, and she held a Leon Milman Memorial Fellowship for research there. She regularly gives public lectures on Holocaust history, diaries, and pedagogy for academic and lay audiences. Dr. Simon’s work on Holocaust fiction, memoir, diaries, and pedagogy has appeared in Holocaust Studies: A Journal of Culture and History, Jewish Historical Studies, the Journal of Jewish Identities, and a number of edited volumes.